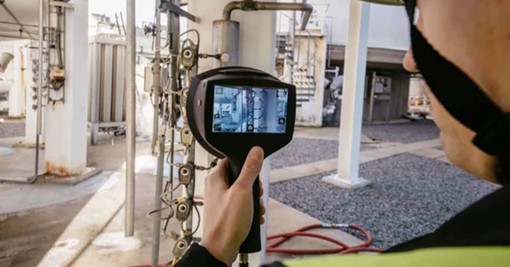 The Teledyne FLIR range of acoustic imaging cameras, the Si124, Si124-PD and Si124-LD, now offers an improved bandwidth range for detecting compressed air leaks in industrial settings. The change means that the industry-leading range can now detect leaks from anywhere between 2 to 65 kHz and adds crucial functionality to the previous peak bandwidth of 35 kHz.
While it may seem like a minor change, the operational impact of the improvements cannot be overstated: it means marked savings for industrial applications globally, reducing costs and improving reliability.

The range of three cutting-edge Si124 models are now equipped to measure virtually all compressed air leaks in manufacturing settings - regardless of how small and seemingly insignificant. This unique range covering 63 kHz is scientifically the optimal sound spectrum range for detecting leaks, which occur on this measurable threshold. Detecting ranges outside of this spectrum actually detracts from long-term functionality as detecting background noise beyond 65 kHz can interfere with baseline readings and negatively impact leak detection.

Failure to detect air leaks can cost companies thousands of pounds in replacement costs for units that are not operating optimally, and can have a knock-on effect on production when parts are replaced and production lines forced into downtime.
Federico De Lucia, Team Lead of Condition Monitoring Specialists (EMEA Solutions) at Teledyne FLIR explains why this seemingly small change cements the Si124 range as operating across the optimum bandwidth for detecting compressed air leaks in industrial applications.

“Let’s look at, for example, a compressed air leak from a small hole of just 1.5 millimetres and on a network of compressed air at seven bars of pressure. Two years ago, with a price of €0.07 per kilowatt hour, that would have cost a company roughly €1500 (£1300) per year, if we assume an average operating time of 6000 hours.

“Now that the energy situation is more challenging, it means that costs may be three, four, even five times higher in some cases, which could be a cost of up to £7500 a year - which is a shocking amount simply for failing to identify a single small hole in a vital production component. This is staggering when you consider the scale of industrial manufacturing and the scope for leaks to crop up unnoticed.” 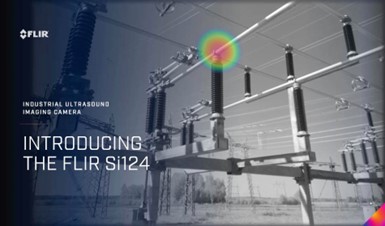 Tightness testing is an outdated model

“The EV industry is a particularly timely example of how acoustic imaging can be used to replace outdated inspection models, given the rising cost of energy on all fronts.

“This is because the batteries for electric vehicles must be hermetically sealed to ensure they hit operational guidelines and safety standards. They must be both airtight and watertight to keep dirt, dust and other external contaminants from penetrating the core components, which could cause the device to short-circuit and become a fire risk.

“Traditionally, these units were probed by mass spectrometers to identify foreign compounds within the casing or through the more rudimentary method of immersing the units in water to identify leaks by looking for air bubbles - which we call tightness testing - but this was incredibly impractical, as well as wasteful.

“Teledyne FLIR’s improved range of acoustic imaging can detect leaks quicker than this outdated model as well as identify much smaller leaks that are not visible to the naked eye, able to be heard by the ear, or even detected on traditional thermography. The improved bandwidth range of the Si124 ensures that operators are only focusing on the exact and specific frequencies that compressed air leaks can be detected on - and not wasting valuable battery power or AI functionality struggling to filter out avoidable background noise on higher frequencies.”

Lighter and more ergonomic than any other acoustic imaging camera for industrial inspections
As well as benefiting from the optimum range of bandwidth for compressed air leak detection, the Si124 range also offers clear advantages for inspectors in industrial applications.

The Si124 range is incredibly lightweight. In fact, it is almost 60% lighter than rival models on the market at just 1.25kg including the battery. This makes sure that they can be used with a single hand, freeing up the operator to carry out harder-to-reach inspections in challenging environments. The lightweight range can be used for up to two hours and can even be operated in a range of challenging industrial settings from between –10°C to 50°C (14°F to 122°F), making it one of the most robust models available.

The acoustic imaging camera range is able to detect problems up to 10 times faster than traditional methods, including detecting air leaks, minimising excess utility costs and making avoidable equipment failures in pneumatic machinery a thing of the past.

The range also has an agile AI which uses projective algorithms to estimate how much a detected compressed air leak will cost by evaluating the air lost in real-time, calculating the spend per kWh and displaying an expected saving per year. Critically, this ensures that inspectors have valuable evidence needed to justify any incurred repair costs across the production line.

The Si124 range also benefits from Thermal Studio: a FLIR-exclusive plug-in which is able to build reports with more than 100 images quickly with fully customizable templates, overlays, and formulas. It streamlines thermal imaging analysis and ensures that inspectors are able to analyse, edit, segment and edit thermal video.

The improved FLIR Si124-PD, Si124-LD, and the original Si124 Industrial Acoustic Imaging Camera models are available for purchase globally from Teledyne FLIR and its authorised dealers. To learn more or to 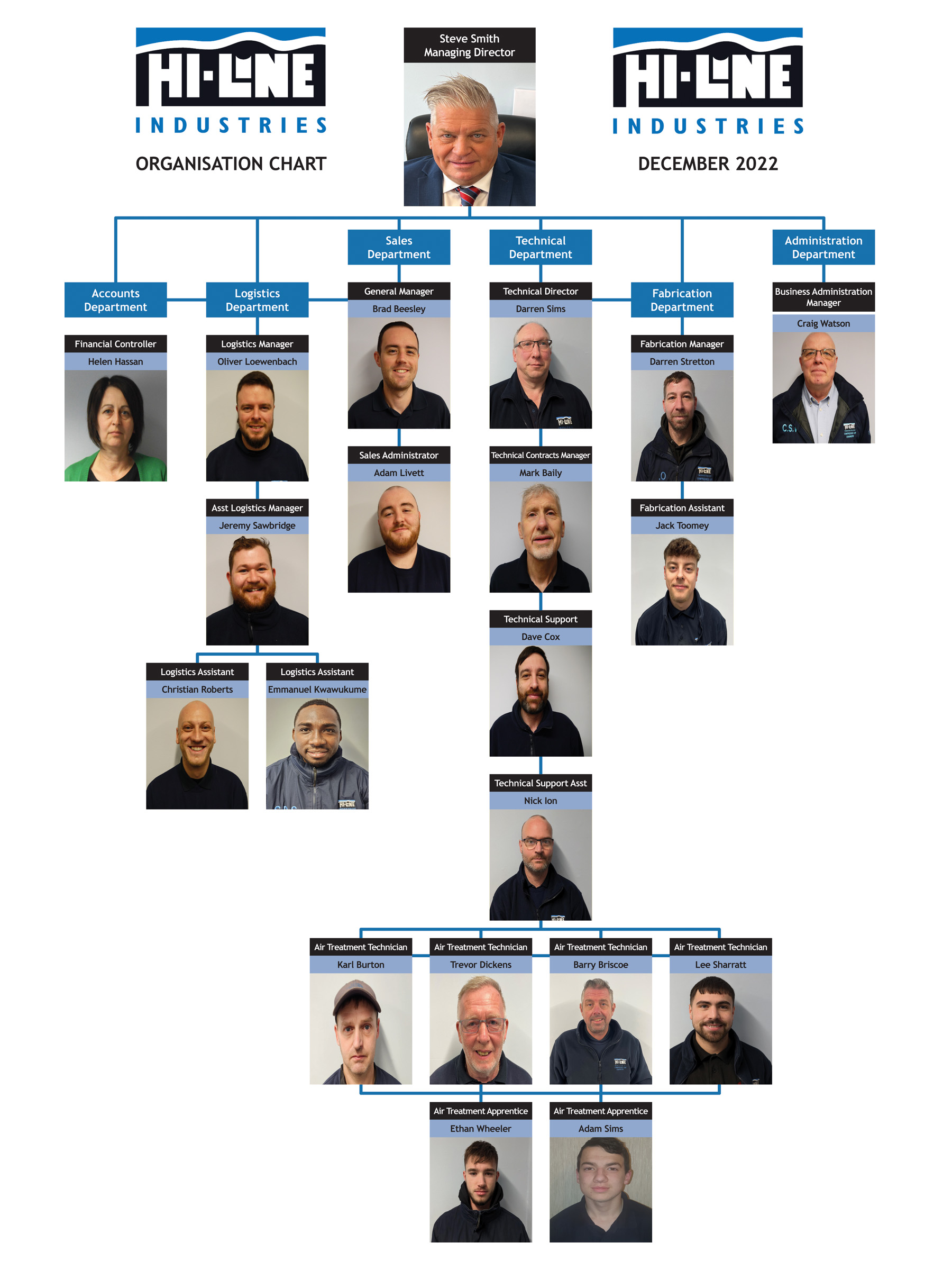 Hi-line Industries, a UK-based leader in the design, manufacture and installation of energy-efficient compressed air purification equipment, is reporting continued growth in year-on-year sales, with results for the last quarter well ahead of forecast. This positive news is a reflection of the added value provided by the company’s products and services, which help UK users of compressed air to achieve genuine competitive gain.

To support its growing sales, Hi-line has completed a management reshuffle that will ensure its expanding customer base can take advantage of even higher service levels. Following on from the appointment of Steve Smith as Managing Director in May 2022, Brad Beesley is now General Manager, heading up the Sales Department. In addition, Darren Sims now sits at the helm of the Technical Department as the company’s new Technical Director, while Craig Watson takes up the role of Business Administration Manager to lead Hi-line’s Administration Department. All report directly to Steve Smith.

Everything about Hi-line at present centres on growth, emphasising the success story of this forward-thinking UK manufacturing business. By way of example, spring 2023 will see the start of an extension to the company’s UK headquarters in Burton-upon-Trent. This significant project will provide a huge boon to the in-house manufacturing processes, while simultaneously increasing warehouse space.

In another notable investment, Hi-line’s Technical Department is looking to implement new software that will further enhance the company’s CRM (Customer Relationship Management) activities. The new software suite, which will be of great benefit to Hi-line’s service contract customers, will integrate with the company’s cloud-based Xero accounting software.

Hi-line also takes its corporate sustainability responsibilities extremely seriously, which is why the company is currently installing a series of electric vehicle chargers at its Burton-upon-Trent facility. This activity precedes a number of electric vehicles currently on order, which will drive down carbon emissions and support Hi-line’s position as an industry flagbearer for environmental issues. Many of the company’s products also underpin this ethos, largely via innovative technologies that help to reduce energy consumption.

In a further environmental project, Hi-line will be self-sufficient with solar energy by 31 March 2023, delivering a huge milestone in the company’s carbon-offset programme.

As a final positive note, Hi-line reports that recruitment is currently at an all-time high, with the company set to announce more appointments in the near future, likely filling vacancies in the Logistics and Technical Departments. In addition, two local apprentices have just started their BCAS (British Compressed Air Society) Apprenticeship Scheme at Hi-line Industries, facilitating the vitally important succession of industry skills.

“We’re really happy with our impressive sales performance as it means we can reinvest in our business to deliver even more growth moving forward,” says Managing Director Steve Smith. “Investments in new floor space, staff members and green technologies – alongside our newly conceived management structure – will mean that Hi-line remains on a progressive and secure footing. The future is looking extremely bright for Hi-line and I look forward to seeing what we can achieve in the years ahead.”

e-mail: This email address is being protected from spambots. You need JavaScript enabled to view it.

Why calibration of your instruments is so important. 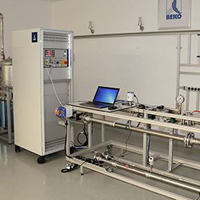 Considering the costs arising from legal action for damages that might be filed against you, the expenses for proper calibration and adjustment are minor in comparison. Companies who take their responsibility seriously and wish to establish long-term business relationships therefore need to calibrate their equipment regularly. It could also void your warranty if your instrument is not calibrated. 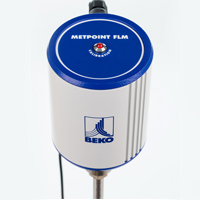 The METPOINT FLM flow meter measures the compressed air volume flow, which is the basis for accurate consumption analyses for cost reduction and effective energy management. METPOINT FLM sensors reliably detect leakage, overloads and malfunctions. Based on the analysis of the sensor data, the components of the compressed air system can be adjusted for optimum efficiency. 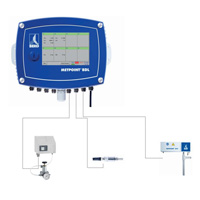 BEKO TECHNOLOGIES can now measure compressed air to ISO 8573-1 class 1 of the ISO standards. This is extremely important for industries such as food & beverage, pharmaceutical, medical, automotive and many more. BEKO TECHNOLOGIES have a portable test rig which comprises of the following four components:- 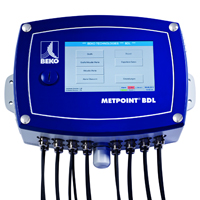 For the last few years BEKO TECHNOLOGIES have been consolidating their position as the leading provider of solutions for treatment of compressed air and condensate. At the same time a number of innovative measuring devices have been brought to market such as the METPOINT OCV which is the best way for companies who require the highest levels of “oil free compressed air” to continuously measure the remaining oil vapour content. 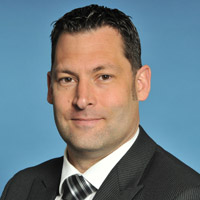 Martin Potter, general manager of BEKO TECHNOLOGIES has been elected by a ballot of the committee members as the new chairman for the Air Treatment and Applications Committee (formerly PCAT committee).

The British Compressed Air Society was founded in 1930 at the instigation of the British Government. It is the only UK Technical Trade Association open to manufacturers, distributors and end users of compressed air products, portable air compressors and services.

BEKO TECHNOLOGIES will be exhibiting at the Air-Tech show 2016 at the NEC, Birmingham from 12-14th April. Please come and see us in hall 3A at stand AF244.

BEKO TECHNOLOGIES TO EXHIBIT AT FOODEX 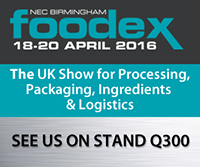 BEKO TECHNOLOGIES have just signed up to exhibit at the Foodex exhibition at the NEC Birmingham 18-20 April 2016.

Foodex 2016 is the UK’s premier trade event for the food and drink processing, packaging, ingredients and logistics industries. A one-stop shop for manufacturing professionals, Foodex 2016 brings the industry together to do business, focusing on eight key sectors, including:

BEKO TECHNOLOGIES UK are on the move 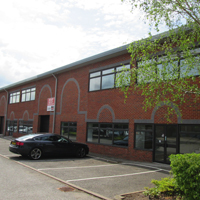 Not only will these new premises give a much improved work environment for the UK team, but we will create a first class training and education facility where we can educate current and potential customers, demonstrating our equipment in a live environment giving much needed practical hands on learning. 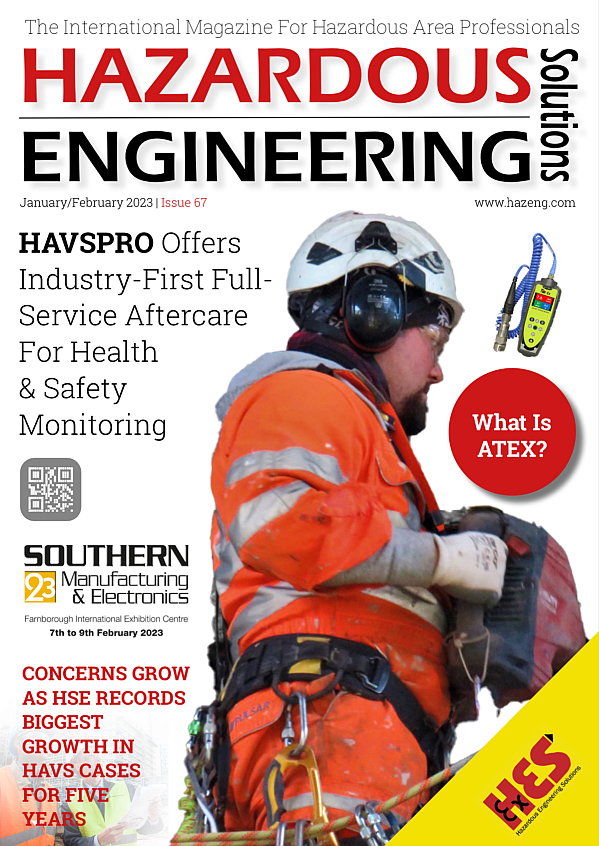