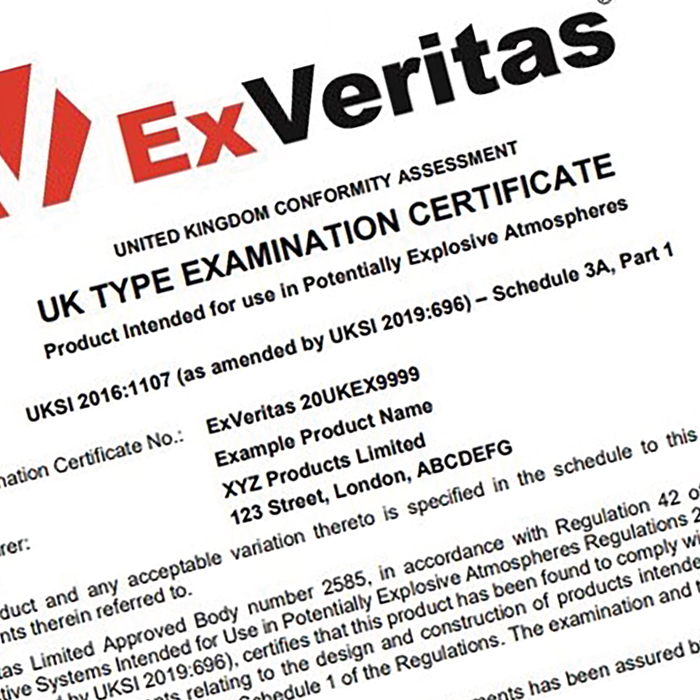 Now that we have started to issue UKCA ‘Ex’ Certication, some of the problems facing equipment manufacturers are starting to be raised and addressed.

One of the first issues that was apparent was the use of ATEX (only) certified parts within or as part of a UKCA Certification, for example, ATEX Ex e terminals within and UKCA Ex e Junction Box. The solution to this is a ‘time limited certification!

A 'Module B' / “type-examination” certificate issued by an EU body where there is a second module (e.g., 'Module D') which has been carried out by a UK CAB (UKCA Appointed Body for ‘Ex’)

A certificate issued by a UK CAB that relies in part on a separate certification (e.g., of an individual component) issued by an EU CAB

Where a UK issued certificate stipulates that it is only valid where the product covered is being used along with another product that has been certified by a UK recognised CAB, it shall be considered valid for use with any product certified by an EU CAB that has been placed on the market before the end of the period of time-limited recognition of EU certification in GB.

From 2022 (in most cases) all certificates used for products being placed on the GB market, including Module B / type-examination certificates as well as certification, and any other certificates where the legislation requires certificates to be issued by a recognised CAB, must have been issued by UK-recognised CABs. This will not include EU CABs (EU Based Notified bodies) so the UKCA Appointed Ex Bodies are going to get very, very busy!

More information as always at
www.exveritas.com 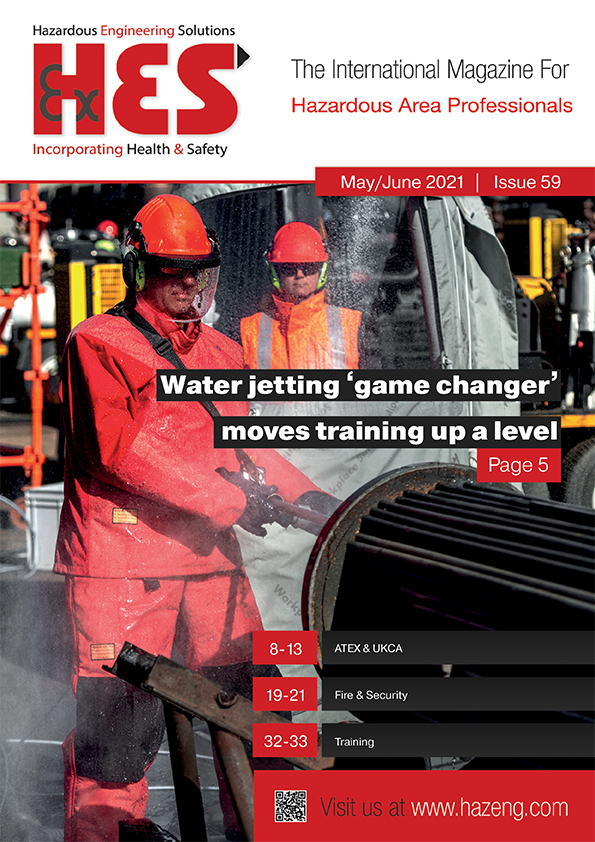